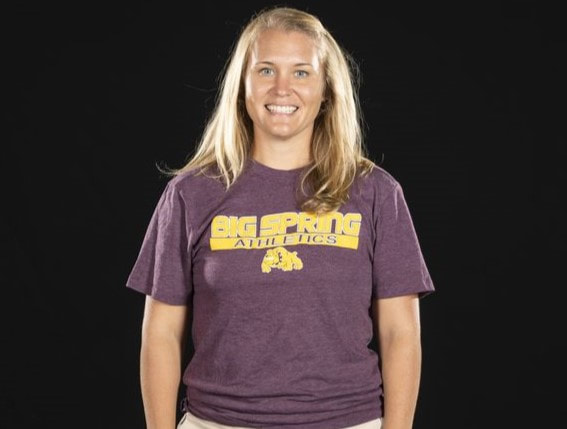 In 2014 Carly and former club director Caitlin Dallmeyer begin the platform for what is now PA Accelerated. Following 12 years of collegiate athletics, both coaching and administrative roles, Carly recently transitioned from collegiate to high school coaching as the head coach of Big Spring High School. Carly is a 2006 graduate of Big Spring where she competed in field hockey, softball, and basketball. After high school Carly attended Lock Haven University and was a three-year member of the Lock Haven University field hockey team, missing her sophomore year due to a medical redshirt. She helped lead the Eagles to a stellar mark of 54-14 (79.4%) during her career. She earned a B.S. in psychology from Lock Haven in 2010 and received a master's of exercise science and health promotion from California University of Pennsylvania in 2014.
After graduation in 2010, Carly began her coaching career in Carlisle at Dickinson College as the lead assistant. In June of 2013, she was hired as the head field hockey coach at York College, where she spent three seasons building the Spartan program into a championship contender. While at York, Zinn turned the program around in her second year as the Spartans went 13-7 and advanced to the Capital Athletic Conference (CAC) semifinals. York made a second straight appearance in the CAC semifinals in 2015. In addition to Zinn's on-the-field success, the team's overall GPA rose from a 3.0 prior to her arrival in 2013 to 3.42 in 2014-15, earning the highest team GPA for York that year.
In the spring of 2016, Carly returned to Dickinson as the head field hockey coach and assistant athletic director. In the fall of 2021 the Red Devils made program history when they advanced to the Centennial Conference Championship for the first time. This record breaking season served as Zinn's last collegiate season before accepting the position at Big Spring in the summer of 2022.
Coach Zinn states that " I have thoroughly enjoyed my profession and value the opportunities I have had to learn from impactful and empowering mentors. Besides strategizing on the field and focusing on skill development, I am extremely passionate about building a successful, unified, and energetic culture. Sport provides a platform for growth, healthy competition, and an overall unified purpose. As a program we will work hard for a purpose which goes beyond the field hockey field. In addition to working with our athletes on the field, I absolutely love mentoring our athletes in their recruiting journey.
I am beyond excited to be returning to the Big Spring community at this time. I have been a past student-athlete here, and I am currently a proud Bulldog parent to my four children. Beginning now, I will be passionately working to positively impact female student-athletes at Big Spring to be successful both in our community and in their journey after high school. I look forward to this journey with all of our student-athletes and families!"